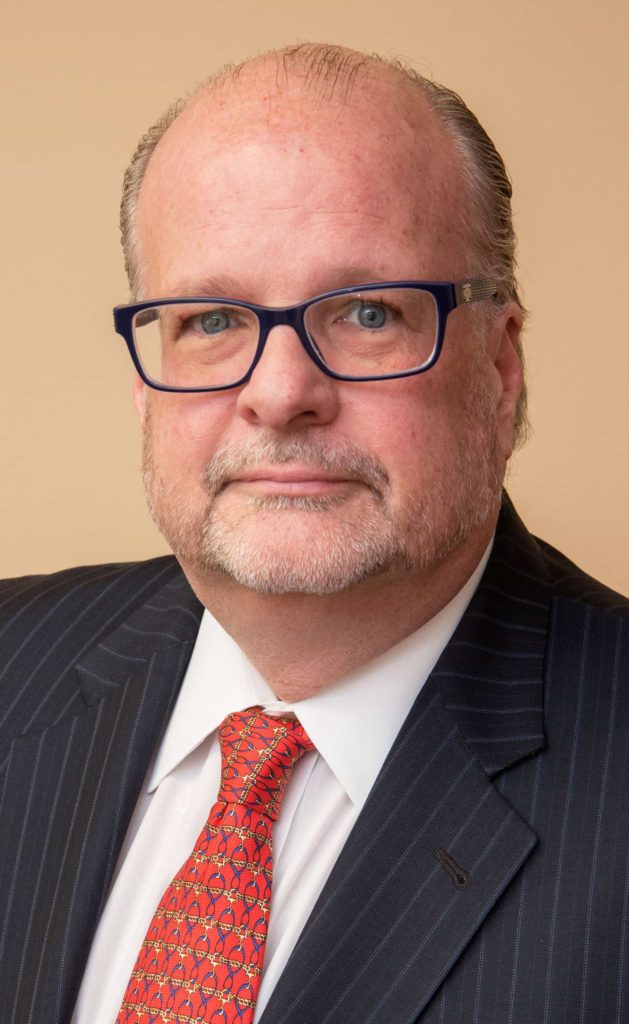 Brian McSherry is responsible for growing the portfolio, bringing new hotels into the system, ensuring the performance of all managed hotels, directing the senior leadership team and serving as chief company spokesman and liaison with the company’s owners.

He is a 37-year lodging industry veteran with extensive experience working for major brands including Marriott, Hilton and Wyndham. He also served major franchisors in senior leadership roles, overseeing both full- and limited-service hotels in the United States, Mexico and the Caribbean.

McSherry previously was vice president, operations, for Stonebridge Companies, a hotel management company in Englewood, Colorado. In that role, he oversaw the company’s properties in four states and the ground-up development of two hotels in Manhattan.

From 2009 to 2012, he was regional vice president for Concord Hospitality Enterprises Co., a hotel development and management company in Raleigh, North Carolina. He supervised the company’s largest portfolio, including hotels in eight states that generated more than $125 million in annual sales.

He earned a bachelor of science degree in hotel management and associate degree in culinary arts at Johnson & Wales University, Providence, Rhode Island, and a master of business administration degree in global management at the University of Phoenix, Arizona.