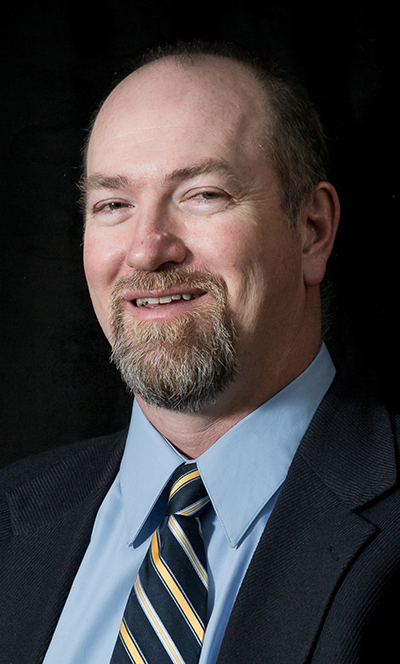 He previously served the Hilton Garden Inn Joplin in Missouri for seven years as general manager. Earlier, he was general manager for the Fairfield Inn and the former Baymont, both in Joplin, and night auditor, guest services representative and general manager in training at the Super 8, also in Joplin.