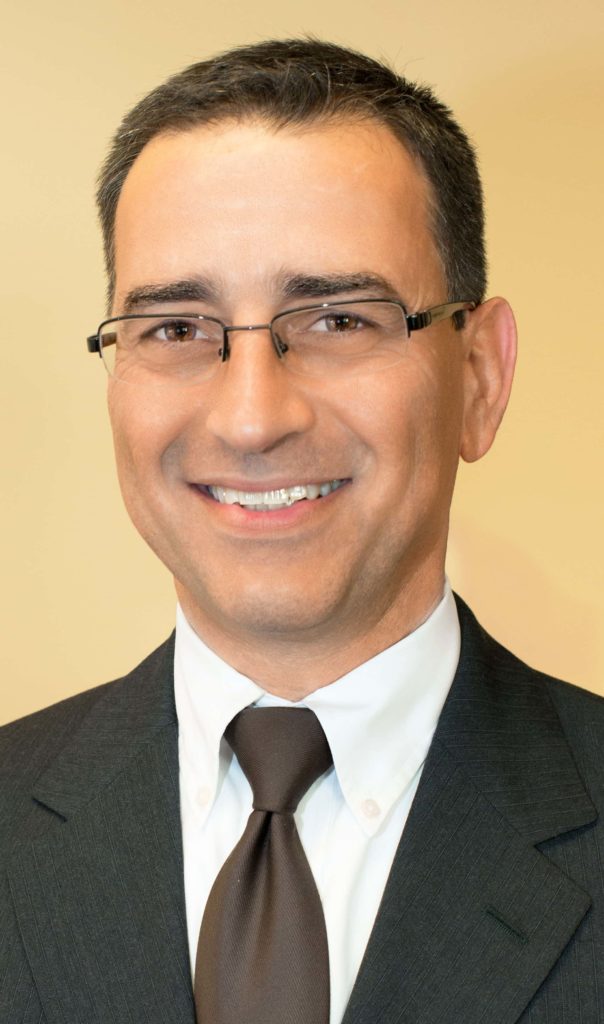 A 39-year finance veteran, he previously was vice president of finance for Wyndham Hotel Group in Parsippany, New Jersey, where he provided technical accounting and financial reporting support to the chief financial officer and controller, supported budgeting and strategic planning and directed global mergers and acquisitions.

From 2005 to 2006, Kozinski was worldwide controller for McCann Healthcare Worldwide, a division of Interpublic Group, where he directed accounting and financial reporting related to 15 businesses in the United States, Europe and Asia. During that time, he led a five-year restatement project and compliance efforts and participated in mergers and acquisitions.

Earlier in his career, he was audit manager and divisional controller for IMO Industries Inc., a diversified manufacturer. Kozinski began his financial career at KPMG LLP, where he served a variety of the firm’s clients during 11 years, leaving as senior audit manager.

Kozinski, a certified public accountant, earned a bachelor’s degree in accounting and finance at Montclair State University, Montclair, New Jersey. He is a member of the American Institute of CPAs and the New Jersey Society of Certified Public Accountants.